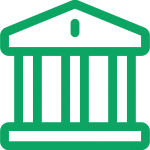 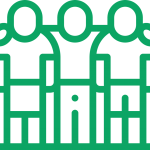 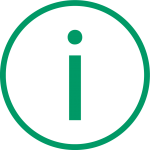 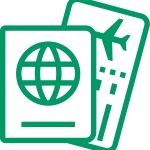 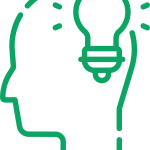 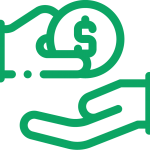 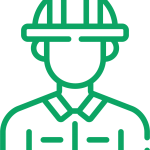 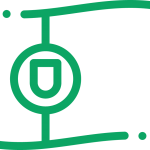 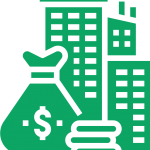 What is the tax regime for an expat?

In 2019, Portugal residents were taxed on their worldwide income at an increasing rate fluctuating from 14.5% to 48%.

For Non-Residents, a flat rate of 25% is taxed only on their Portuguese income, including the remuneration made by a Portuguese company or permanent establishment.

Employment Income: Includes all remunerations that have a connection with work, such as salary, and commissions.

Pension Funds: The first €4,104 of pension income is exempt from tax.

If the annual amount of the pension income is higher than € 22,500 per individual, special rules are applied, potentially resulting in the same tax treatment as for employment income.

Entrepreneurial Income: It can be taxed either by following a simplified regime or according to the taxpayer’s accounts.

The simplified system can only be applied if the taxpayer doesn’t have a  statutory accounting, have a turnover, and a professional income below 200,000 € in the previous year.

Business and professional income are taxed at the progressive PIT rates.

Investment Income: Dividends and interest are subject to taxation at a fixed rate of 28% (either using a withholding tax or free rate).

However, the taxpayer may want to add items to its taxable income in the tax return, which will be taxed at rates that vary between 14.50% and 48%. For the countries that have a double taxation treaty with Portugal, the tax credit of dividends and interest paid should not exceed the percentage stated in the agreement.

If the taxpayer discloses its dividends on his tax return, and the company is a tax resident in an EU country, only 50% will be subject to taxation.

For non-resident entities without a permanent establishment in Portugal and domiciled in a blacklisted jurisdiction, their investment income is liable to a tax rate of 35%.

Rental Income: By keeping statutory accounting, the taxpayer rental income is liable to a tax rate of 25%. Otherwise, he will be subject to a 28% tax rate.

For a non-resident, rental income is taxed at a rate of 28%.