The Universidade Nova de Lisboa presented this Wednesday the Innovation District, a project leading to the creation of a city of innovation, in the space of four square kilometers, between Porto Brandão and Monte da Caparica, in Almada.

It is an area of ​​400 hectares, 18% larger than the old Expo-98 and the current Parque das Nações, elevated on the top of the cliffs over the Tagus, with a unique view of Lisbon and ten minutes from the beaches of Costa da Caparica that give it a “Californian environment.”

As explained by the vice-rector of Universidade Nova, the idea is to develop the university campus of the Faculty of Science and Technology (FCT) as an engine for an investment of 800 million euros in a city that will be the future of the south bank of the Tagus.

“A city that has knowledge, science, and technology at its heart, but that is at the service of people, and one which is modern, inclusive, and sustainable that assembles startups, small and medium-sized companies, and multinationals. They can all coexist creating jobs and generating wealth”, said José Ferreira Machado, in an online presentation that both the Secretary of State for Internationalization, Eurico Brilhante Dias and the mayor of Almada, Inês de Medeiros attended.

The project foresees the construction of a thousand houses for 4500 new inhabitants, 86 thousand square meters of tourism infrastructures, and 17 thousand jobs.

With 8500 students, 1500 professors and researchers, and dozens of research centers, the ICT campus will be the engine and anchor of this new centrality. The university says it has signed memorandums of understanding with dozens of investors and that the investment will be almost exclusively private.

The college plans to dedicate 15 of its 60 hectares to the construction of offices and equipment for companies. The university’s contribution also includes the redevelopment of its space, at Monte da Caparica, with the construction of sports infrastructures, a commercial area, and phase I of the innovation hub.

José Ferreira Machado explained that the university campus will be “without fences” and that the concept will expand to Nova’s physical spaces in the various cities.

For the Municipality of Almada, the Innovation District will be a new, modern and sustainable city facing the world and designed according to the objectives defined by sustainable development until 2030 and carbon neutrality in 2050, integrating a set of innovative environmental solutions.

The project foresees its own sustainable and carbon-neutral energy production, structuring urban development around green parks and integrating ecological and sustainable construction methods and solutions.

In total, there are 110 hectares of green spaces and urban parks. “A true oasis in the great Lisbon,” exclaims the vice-chancellor of Nova, for whom this new project will supplant that of the university in Carcavelos.

Inês de Medeiros, president of the CMA, considers the project crucial for Almada’s affirmation “as a pole of innovation and creation of innovative sustainability solutions, also assuming a role for Portugal’s projection at the international level.”

The well-known architect Ricardo Bofill, who also participated in the presentation, said that a “unique city in Europe” is in perspective and that the project will be realized “as a work of art.” Virgílio Machado, director of the Nova School Of Science end Technology, added that “it will be a kind of Silicon Valley in Portugal.” 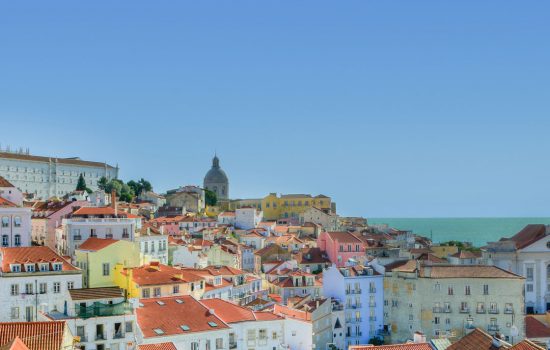 Portugal is a fantastic and welcoming destination for foreign entrepreneurs.
Read More 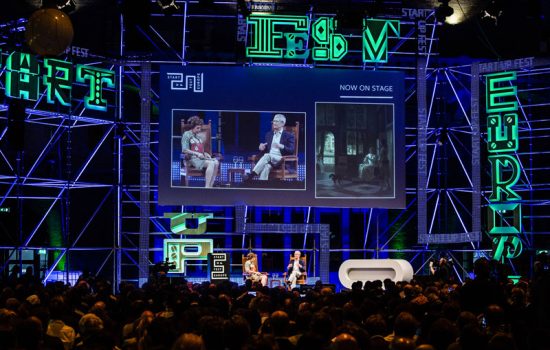 Europe: the window of success for startups

Europe has always had a remarkable evolution in terms of business development and innovation.
Read More 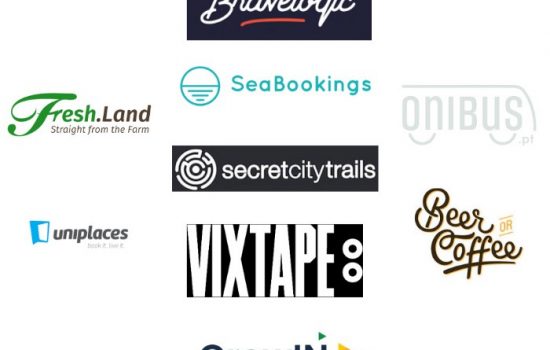