All You Need to Know About Portugal’s E-Residency Program

The Portuguese government announced this Monday new measures to support innovation and tech entrepreneurship: The E-Residency 2.0 program (digital identity), the launch of a new Startup Hub, the One-Stop-Shop-Entrepreneur’s Desk, and the + CO3So Digital program. These initiatives will be promoted and implemented by Startup Portugal, which is a private non-profit association born from the National Strategy for Entrepreneurship launched in 2016.

Below are the four measures that the government will implement:

1. E-Residency 2.0: Digital Identity for Entrepreneurs who Intend to Incorporate their Companies in Portugal

This program will allow anyone who wants to establish a company in Portugal to do so without having a tax residence in the country, which is similar to what is already performed in Estonia, for instance. Those using this program will also be able to access both personal and business banking services and the National Health Service.

To make this happen, the government also intends to create public and private services that can accompany the process of those who want to have a fiscal headquarters in Portugal. The measure implies that all Government websites that possess crucial information on entrepreneurship must be translated into English, and the creation of a system that compiles the information and legal documentation necessary for those who are bilingual.

Startup Portugal estimates that this program can reach, in the first phase, more than five thousand citizens (entrepreneurs, businesspeople, investors, and digital nomads) from outside the Schengen Area that do not have a European citizen card.

Startup Portugal is launching its new facilities, within the ministry of economy, a stand aimed at both national and foreign entrepreneurs. Following the measures already put in place by the Portuguese government to attract foreign entrepreneurs and investors to Portugal, such as the Startup Visa, Tech Visa, and Sign Up for Portugal.

In the past, these measures attracted, in total, more than 3,300 contacts from people interested in relocating to Portugal, which translated into 71 residence visas for entrepreneurs and 695 terms of responsibility for qualified workers.

3. Startup Hub: A Comprehensive Database of the Entire Ecosystem

The Startup Hub, first announced in July 2019, is a free database that compiles all the information available on the Portuguese entrepreneurship ecosystem. It is on this platform that data about startups, investors, venture capital funds, incubators, and accelerators can be found.

The goal for the Startup Hub is to works as a centralized platform that aggregates all information about the ecosystem. The platform will also showcase all the advantages available to startups that register. In that sense, the Hub was born from the partnerships that Startup Portugal made with companies such as Aptoide, Amazon Web Services, Ernst & Young, Revolut, Bizay (360Imprimir), InvoiceExpress, and ShopKit.

A few days ago, a protocol was also signed between Startup Portugal, the Tax Authority, AMA — Agency for Administrative Modernization, and the Strategy Office of the Ministry of Economy and Digital Transition. The aim of the aforementioned is to provide access to key indicators on technology-based private initiatives operating in the country, which will allow for better mapping of the startup ecosystem, as well as attracting a higher number and volume of investments.

Alongside these initiatives, the government will also launch + CO3SO Digital, designed to take advantage of the potential of digital in accelerating the development of the interior of Portugal. As explained by the government., the measure will be made through a closer connection between technology companies and traditional businesses and will aim to strengthen the creation of jobs in the interior of the country, and the reinforcement of the capacity of the National Incubator Network.

The Government Digital Week kicked off last Monday with the inauguration of Startup Portugal’s new facilities at the Ministry of Economy, and, until Friday, there will be other events taking place. 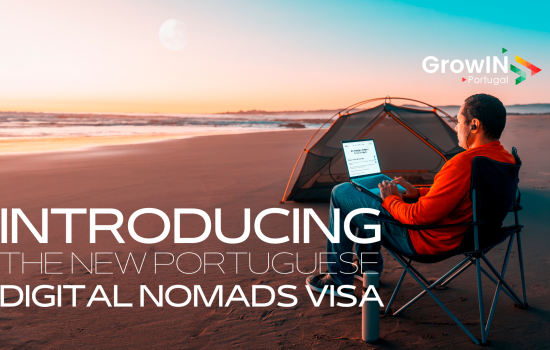 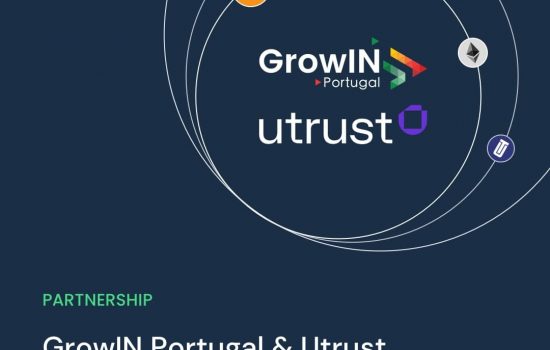 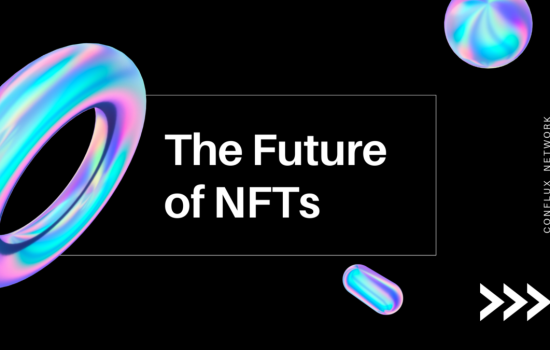