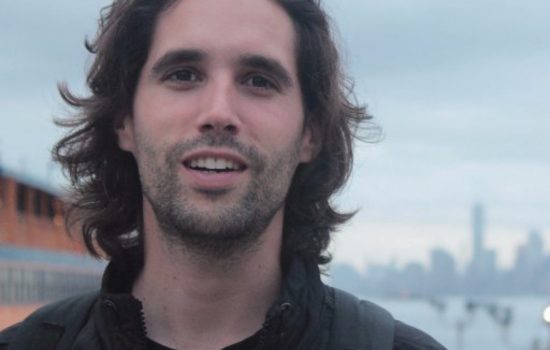 Remote – The Fifth Unicorn in Portugal

Remote, a Portuguese startup specializing in remote teams and international payroll management, announced a Series C investment round of 150 million dollars, which raises its valuation well above one billion dollars, thus becoming the fifth Portuguese unicorn.

Accel led the investment round, including other Remote investors such as Sequoia, General Catalyst, Day One, Two Sigma, and Index Ventures. Last year, Remote saw its revenues grow tremendously, and it hired 170 people over last year alone.

This investment took place while the demand for Remote’s infrastructure technology is soaring due to the increasing use of remote teams, leading to a significant increase in the complexity of payroll management.

According to the startup’s management, Remote now aims to expand its advisory services to include guidance on global benefits, capital incentive planning, visa and immigration support, employee relocation, and much more.

Although the startup’s headquarters are in San Francisco, Remote still has more than half its team working from Portugal. In early 2019, Portuguese Marcelo Lebre and Job van der Voort, a Netherlands National living in Portugal since 2011, co-founded Remote.

With this new funding round, Remote joins the unicorns group established by Portuguese founders, namely Farfetch by José Neves, Outsystems by Paulo Rosado, Talkdesk, created by Cristina Fonseca and Tiago Paiva, and  Feedzai founded by Nuno Sebastião. The latter strengthens Portugal’s positioning as one of the fastest-growing innovation ecosystems in the European Union.