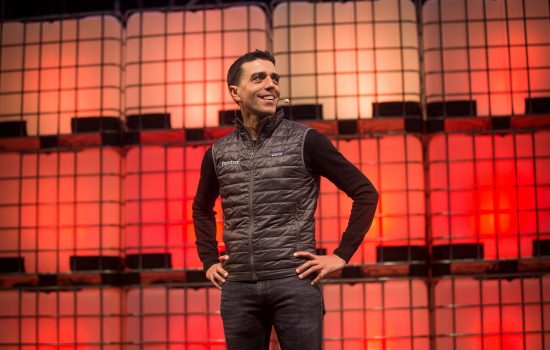 Feedzai – The Fourth Unicorn in Portugal

Feedzai, a Portuguese startup specializing in artificial intelligence to prevent and detect payment fraud at financial institutions, announced a Series D investment round of 200 million dollars, which raises its valuation well above one billion dollars, thus becoming the fourth Portuguese unicorn.

KKR led the investment round, which included other Feedzai investors such as Sapphire Ventures and Citi Ventures. According to Nuno Sebastião, Chairman & CEO, the new investment will accelerate Feedzai’s global expansion, enhance its product offering and boost its partnerships strategy to reinforce its positioning as one of the leading solutions for financial crime prevention.

This investment took place while the demand for Feedzai’s technology is soaring due to the increasing use of digital banking and e-commerce solutions has led to a significant increase in the number of financial crime victims. According to Feedzai’s officials, there was a 650% increase in account appropriation fraud, 600% in identity fraud, and a 250% increase in fraud attacks online banking compared In the last quarter of 2020 alone to the first quarter of the same year.

The company monitors entities with more than 800 million customers in 190 countries. It has, among its customers, some of the largest financial institutions in the world, such as Citibank, Fiserv, and Santander, or Fintechs such as SoFi and Mox by Standard Chartered.

Feedzai’s technology is the foundation of today’s commerce, as consumers around the world expect fast, reliable, seamless, and, above all, secure banking and payment experiences. Nowadays, financial institutions need reliable solutions that thrive in this new digital environment in days, not months, says Feedzai’s Chairman & CEO in the statement. Nuno Sebastião added that the company is excited to work with KKR to bring more innovation to this space and protect customers from constantly evolving financial crime scenarios.

The managing director of KKR, Stephen Shanley, believes that Feedzai offers robust solutions to one of the biggest challenges faced today, i.e., financial crime in the digital age. According to him, global trade depends on technologies prepared for the future, capable of dealing with a rapidly evolving threat landscape. At the same time, consumers rightfully demand a great customer experience, as well as solid layers of security when using banking or payment services.

With this new funding round, Feedzai joins the unicorns group established by Portuguese founders, namely Farfetch by José Neves, Outsystems by Paulo Rosado, and Talkdesk, created by Cristina Fonseca and Tiago Paiva. The latter reaffirms Portugal’s positioning as one of the fastest-growing innovation ecosystems in the European Union.