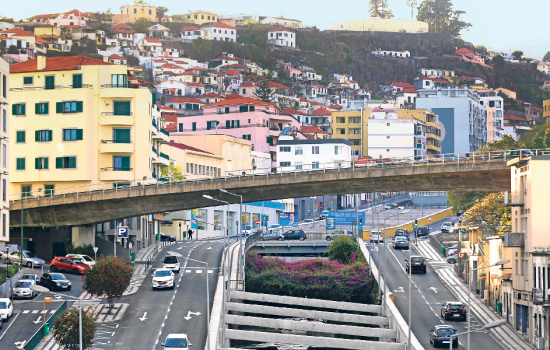 The Day of Portugal's celebrations will occur in the Autonomous Region of Madeira,
Read More

The Day of Portugal’s celebrations will occur in the Autonomous Region of Madeira, as was expected to happen in 2020.

According to a note published on the Presidency of the Republic’s official website, the president today appointed the commission in charge of organizing the Portugal Day ceremonies, which will take place on June 10 in Funchal and, later, in Brussels together with the Portuguese community in Belgium.

In 2020, due to the covid-19 pandemic, the head of state canceled the celebrations for June 10 planned for Madeira and South Africa and chose to mark the date with a “symbolic ceremony” at the Jerónimos Monastery, in Lisbon, with only two speakers and six guests.

At the beginning of his first term, Marcelo Rebelo de Sousa launched with the Prime Minister, António Costa, an original model for the celebration of Portugal Day, with ceremonies in Portugal and abroad for immigrant communities to participate.

In 2016, the celebrations took place in Lisbon and Paris. In 2017 they started in Porto and continued in Rio de Janeiro and São Paulo, Brazil. In 2018 they were between Ponta Delgada in the Azores. In 2019 they began in Portalegre and ended in Cape Verde, Praia, and Mindelo.