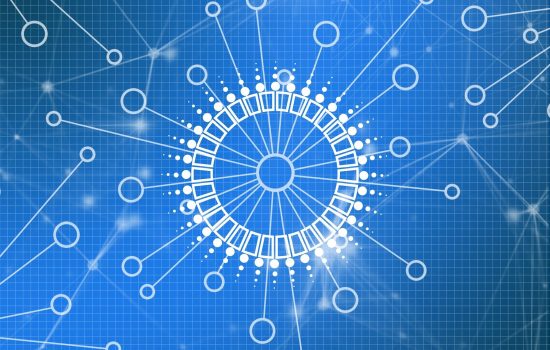 How Does The Difficulty Level of Cryptocurrency Influence The Blockchain?

Security threats are an increasing concern in financial transactions. Whether they are real money or digital currency, there is always the risk of being subjected to theft or scam by hackers. Although there is plenty of information and warning about these thefts, many people still do not take the necessary precautions.

Cryptocurrency transactions are no exception here.

They are also subject to cybercrime, challenging developers to enhance the security features of the blockchain network.

There have already been cases of hacking and theft on many digital trading platforms, resulting in the loss of millions of assets. One of the biggest thefts happened in August 2021. More than 600 million ethereum and other cryptocurrencies were stolen, marking one of cryptos biggest hacks ever

According to experts, “cryptocurrency difficulty” makes verifying digital transactions more challenging, but it can improve the network’s security.

That happens because the higher the cryptocurrency difficulty, the more and more complex the processing power needed to verify the transactions entering the blockchain. Then, attackers need more and better resources to manipulate and take control of the system.

But Wait: What is Hash?

A hash function is a cryptographic procedure in which a specific algorithm transforms a piece of information into a single alphanumeric sequence of fixed length.

The hash function is essential for ensuring the integrity of transferring and recording information that requires high levels of protection. It represents the combined computing power used in mining and processing blockchain transactions.

How does the difficulty level of the cryptocurrency influence the blockchain network?

The stability and security of the Blockchain network are the main advantages of “cryptocurrency difficulty” as it encourages a safe and efficient flow of digital transactions.

To better understand how “cryptocurrency difficulty” influences the blockchain network, check this summary:

The above shows the importance and advantages that “cryptocurrency difficulty” represents for blockchain regarding its stability, integrity, and security. Nevertheless, every day new challenges threaten the safety of digital platforms. System updates are always necessary to maintain the confidence of cryptocurrency investors and traders.

However, blockchain is becoming increasingly well known and gained popularity after the emergence of cryptocurrencies. After all, it is a public and decentralized structure, and its transactions are encrypted, secure, and agile.

With blockchain, records are made in interconnected blocks, and it is impossible to remove or add information individually. For this to happen, it would be necessary to break encryptions, modify blocks and demonstrate to the technology used by the blockchain network that this was correct, which is almost impossible.

In summary, blockchain eliminates intermediaries, and transactions occur in real-time. Besides providing security, blockchain reduces fraud risks since the data is auditable and verifiable. For those who remain skeptical, the more complex a blockchain network is, the more secure it will become.